The roar of engines at the start of free practice today marked the off for the leading closed wheel auto racing series, the World Endurance Championship, which famously picked up the mantle of the legendary World Sportscar Championship. Ferrari will, of course, be pulling out all the stops to repeat its extraordinary performance of 2014 when the 458 Italia GTE took the Constructors’ title, the Teams’ title thanks to AF Corse and the Drivers’ title courtesy of “Gimmi” Bruni and Toni Vilander. To cap a near-perfect season, it also won the 24 Hours of Le Mans, a victory in itself almost the equal of an entire championship. 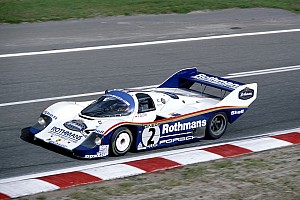 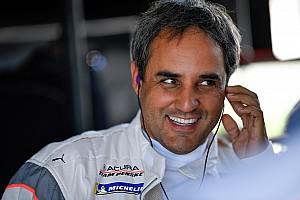 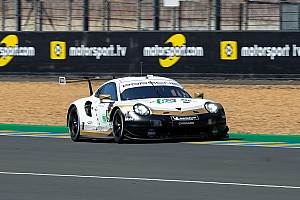 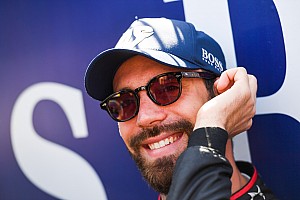 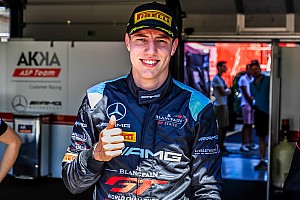