It’s been 22 years since McLaren and Honda last raced together, forming a near-unbeatable partnership that dominated Formula 1 in the 1980s and ’90s. The racing landscape may have changed immeasurably since the days of Alain Prost and Ayrton Senna, but there are still clear links that bind the two manufacturers together. Take a close look at the brand-new MP4-30 chassis – the car that will contest the 2015 FIA Formula 1 World Championship – and discover how Honda and McLaren’s racing DNA links this car to one of its most illustrious forebears, 1991’s McLaren-Honda MP4/6. The successes of our first era together serve as a permanent spur for everybody at McLaren and Honda of the standards we want to achieve together in the future. Subscribe to our channel and be the first to watch exclusive content from the Official McLaren YouTube channel: http://tinyurl.com/ngj9czb McLaren App | http://www.mclaren.com/app McLaren.com | http://www.mclaren.com/formula1/ Facebook | https://www.facebook.com/McLaren.Racing Twitter | https://twitter.com/McLarenF1 Google+ | https://plus.google.com/+McLaren Instagram | http://instagram.com/mclaren/ 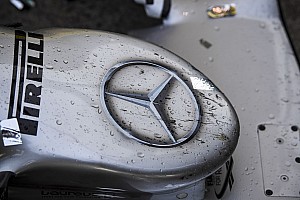 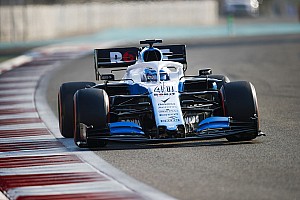 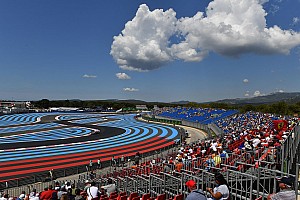 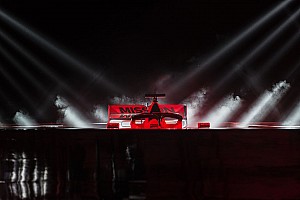