This short film sheds light on McLaren's very human back-story -- namely that of Bruce McLaren, who founded his racing team five decades ago.

The short film forms part one of the 50th anniversary trilogy following the ghost of Bruce McLaren as he retraces the scene of his crash at the Goodwood circuit in 1970 -- the crash that took his life at the tragically young age of 32.

It is accompanied by a spine-tingling Bruce McLaren monologue, ending poignantly with the words:
"...What might be seen as a tragic end was in fact a beginning. As I always said, to do something well is so worthwhile that to die trying to do it better cannot be foolhardy. Indeed, life is not measured in years alone but in achievement..." 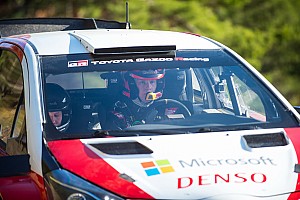 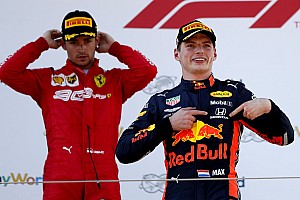 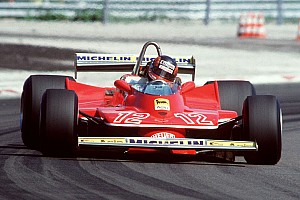 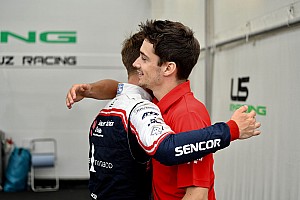 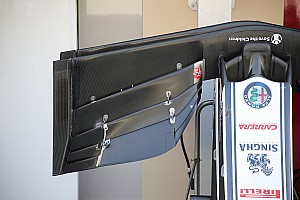